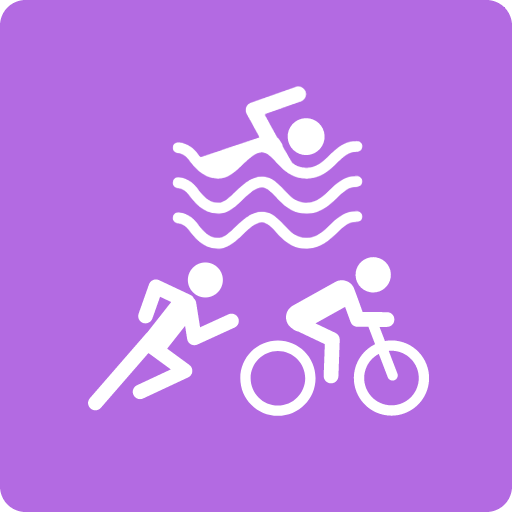 It all started in the mid to late 1990’s. Kenny had already raced all over the world for over 10 years, participating in hundreds of events. He was coaching cross-country and track with the typical problems most programs have, kids uniforms falling apart and broken equipment with no money in the athletic budget for “kids who just run” So he brought all the kids and parents in for a meeting, announced he would be putting on a series of trail runs and duathlons with all the proceeds going back to the kids. It was a unanimous vote of support. The events bought the kids new uniforms and equipment which spawned other groups, organizations seeking his expertise to host an event for them. That moved to a few groups like Kiwanis, Alzheimer’s Association, and others asking to take over events or produce one. Almost 3 years later he had to make one of the most difficult decisions of his life, resign from teaching and coaching and start 3 Disciplines.

It was a rough start, selling basically everything, bed, refrigerator, washer, dryer, it all had to go. Next was the RV and a trailer which meant about two and half years of living on the road putting every penny into 3 Disciplines. To say his parents and Annmarie’s parents were a bit worried is an understatement. Both parents asking several times over the years “Are you sure you want to do this” Kenny’s father saying “are you sure you know what you are doing?” Kenny says “we basically lived anywhere we could park the RV until we were kicked out” he says of one spot “we had about 18 events in Arizona with a few in Texas so there were three casinos within a few miles of each other in Arizona, each had a different time allowance for parking so we would ask the security guys how long we had, they would say if you don’t go in the Casino you have X, but if we ate there a few times we would get a few extra days, so we would just rotate the three casinos over and over until we had to leave for Texas or the events back in the Midwest. That is how we lived for two and half years, at times even parking in our parents back yards. During that time we out grew 4 trailers and every penny went back to 3 D. We kept nothing and I can’t speak for Annmarie but there was never a time when I thought this was not what I wanted to do!” Annmarie and Kenny agreed that every event they produced they would give back. “that was the cool part for me” kenny explained “I could do very little of that in the past as there just was nothing left” Coming from the teaching and coaching background that has been the foundation for the events. Once an event is contracted one of the first steps is finding that charitable partnership.

They started the food and shoes from athletes program over 14 years ago donating over 2200 pairs of shoes and just over 100 pick up truck beds full of food and old event T shirts not to mention over $525,000 in cash and services over the years. So 19 years later they have produced events in 22 states, serviced over 200,000 athletes, produced, timed and consulted on over 1040 events. They are among one of the few event management companies in the country that can produce an event in any state. They are among the most experienced event management companies in the entire country with accolades like being the safest and most importantly the passion, safety and attention to detail is still there.