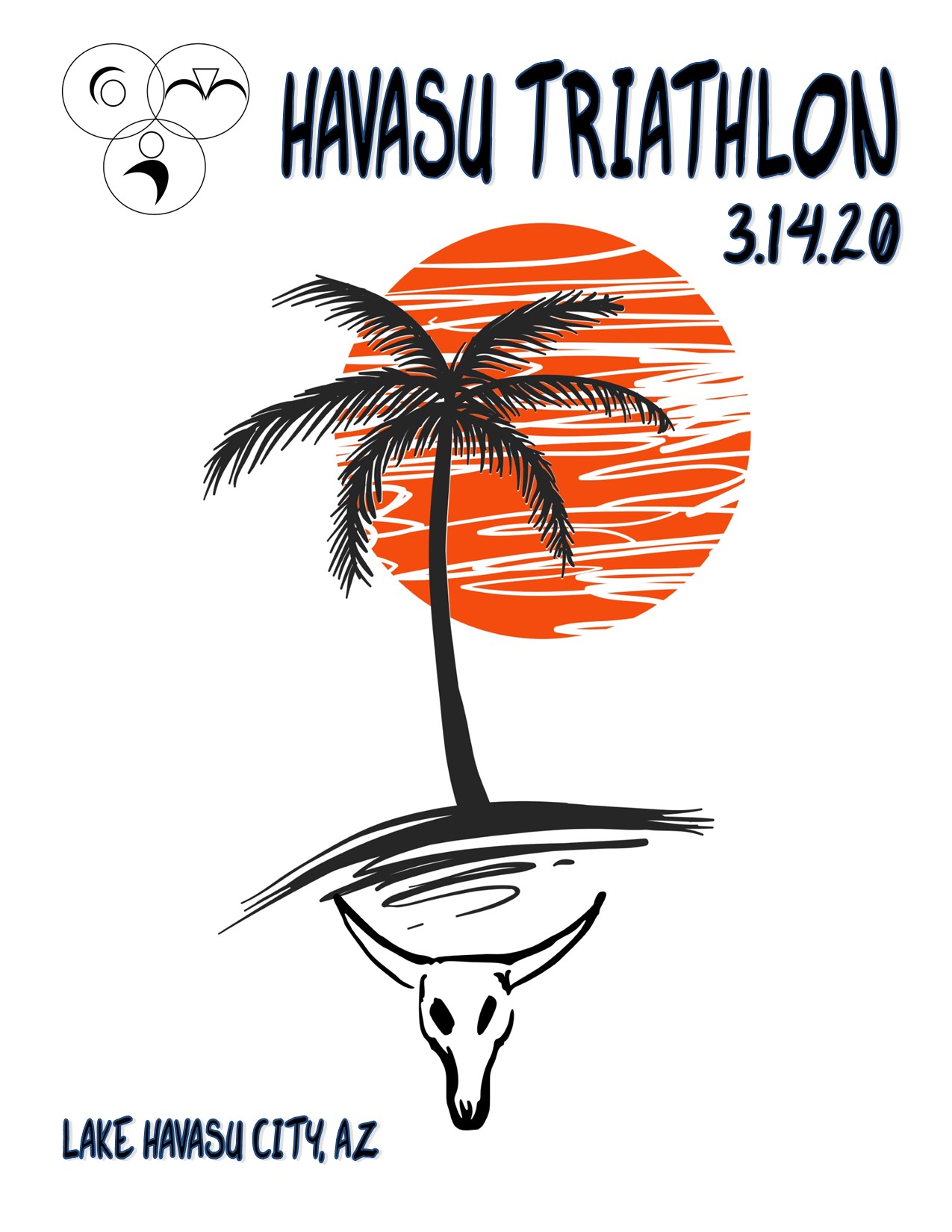 Due to COVID 19 ALL athletes registered for the 3.14 event are automatically transferred to this re-schedule date.   Stay tuned for more information, registration opens soon.

We are very excited and honored as one of the countries most experienced and time tested event directors has chosen us to take over the reins at one of the countries oldest triathlons.  The history of triathlon and the legends who have raced there is not much different than Muncie.  First events produced by the city then Jonathon Grinder took the event to the next level in terms of the national stage.  Now he has asked us to take it to that next level and we are super excited.  As most know we started 25 years ago in Arizona.  Kenny raced in this event over 25 years ago.

For All the event information Go Here this year

The history of Lake Havasu

Lake Havasu CIty was an Army Air Corps rest camp during World War II.   In 1958, Robert McCulloch (of McCulloch chain saws) purchased 3,353 acres (13.57 km2) of property on the east side of Lake Havasu along Pittsburgh Point, the peninsula that eventually would be transformed into \"the Island\".  After four years of planning, McCulloch Properties acquired another 13,000 acres of federal land in the surrounding area.  Lake Havasu City was established on September 30, 1963.

It was bought for US $2.5 million from London in 1968. The bridge was disassembled, and the marked stones were shipped to Lake Havasu City and reassembled for another US $7 million. Since its inauguration on October 5, 1971, it has been one of the most visited sites in Arizona. 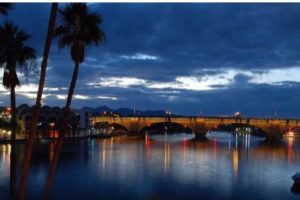 Lake Havasu is one of the most visited lakes in the west and was created by Parker Dam, a concrete arch-gravity dam that crosses the Colorado River 155 miles downstream from Hoover Dam.   Built between 1934 and 1938, it is 320 feet (98 m) high(235 feet (72 m) of which are below the Colorado riverbed, making it the deepest dam in the world). Lake Havasu can store 647,000 acre·ft (798,000,000 m3) or over 210 billion gallons. The dam straddles the state border between Arizona and California between the Whipple Mountains of California and the Buckskin Mountains of of Arizona.

Lake Havasu City is an active destination for everybody. During the spring months, the community is joined by university students and has twice been featured during MTV\'s Spring Break coverage.  For boaters, March to September are the prime months on Lake Havasu. The city is also home to the International World Jet Ski Final Races, multiple professional fishing tournaments, custom boat regattas, the Western Winter Blast pyrotechnics convention, Havasu 95 Speedway, the Chilln-n-Swilln Beer Festival and, of course, the Havasu Triathlon.

To find out more about all the recreational opportunities in Lake Havasu or to check out dining and lodging options, go to www.golakehavasu.com.

Lake Havasu State Park
For all the event information go here this year.

Plenty of parking around the venue at the lake.  Please follow signs upon arriving.

For an extra $35 select the PURPLE option at the registration process.  You will have until 2 weeks before the event to add this to your registration as well.  To plan for each Purple event this will close 2 weeks prior to each purple event.  Exclusive PURPLE Tent for those registered will be set privately adjacent to the post race area.

In addition to the tent you will enjoy these PURPLE Amenities:

Getting to Lake Havasu

Packet Pick is at the host hotel on Friday, March 13, 2020 from 3pm to 8pm.
Camping is at Havasu State Park (space limited) and at Crazy Horse Campground.
For other lodging options go to www.golakehavasu.com.

151 Swanson Ave, Suite A&B, Lake Havasu City, AZ 86403
Call Craig at 928-453-9777 if you are going to ship your bike to Havasu Bike & Fitness for assembly prior to the race.  Remember, please plan ahead as, due to demand, this service may not be available several days before the race.

At the Bridge Rentals is providing the jetskis for our Lifeguards and making for a much safer swim on Race Morning.  If you are looking to rent jetskis during your trip to Havasu we urge you to support our sponsors and rent from At the Bridge Rentals.

Age Up Rule
Your age on race day is the same as how old you will be on December 31 of that year.

Overall
Top 3 Men and Top 3 Women Overall in each event and excluded from their age group.

Super Sprint - All athletes will receive a finisher medal when crossing the finish line. This category is designed for those wanting to Try the Tri or to enjoy a fun, family-friendly race. In that spirit, no awards are presented.  Everyone is a winner!

Due to an increasing amount of athletes entering events they may not be properly trained for, we are asking each athlete to be responsible and honest with his/her ability to complete the distance registering for. Due to safety concerns for everyone involved including you the athlete, but also the support crew volunteers and officials like police, sheriff, fire department, etc. we must instill course cut off times at 4 hrs. Raffle and awards start at 3 hrs and 30 minutes in Olympic distance events and 99% of all athletes are finished by that time. So you must register for the event you will finish under that 4 hour time limit. Being a responsible athlete means if you cannot complete the Olympic distance comfortably under that time we recommend you participate in the sprint event. We encourage you to train for the goal to reach that Olympic distance under the 4 hour time limit. If you do not have a clear idea as to how to achieve that goal we are here to help, please let us know.

Again an athlete must take the responsibility on as an athlete understanding his/her ability at the time of the event. Knowing that support crew volunteers, as well as other personnel out on courses must be kept in safe conditions as well. 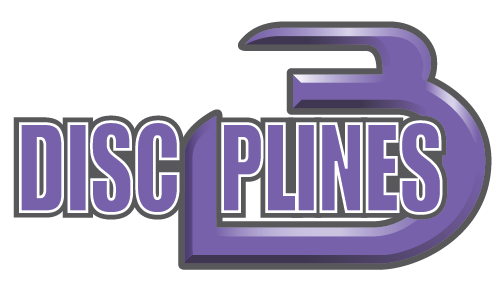