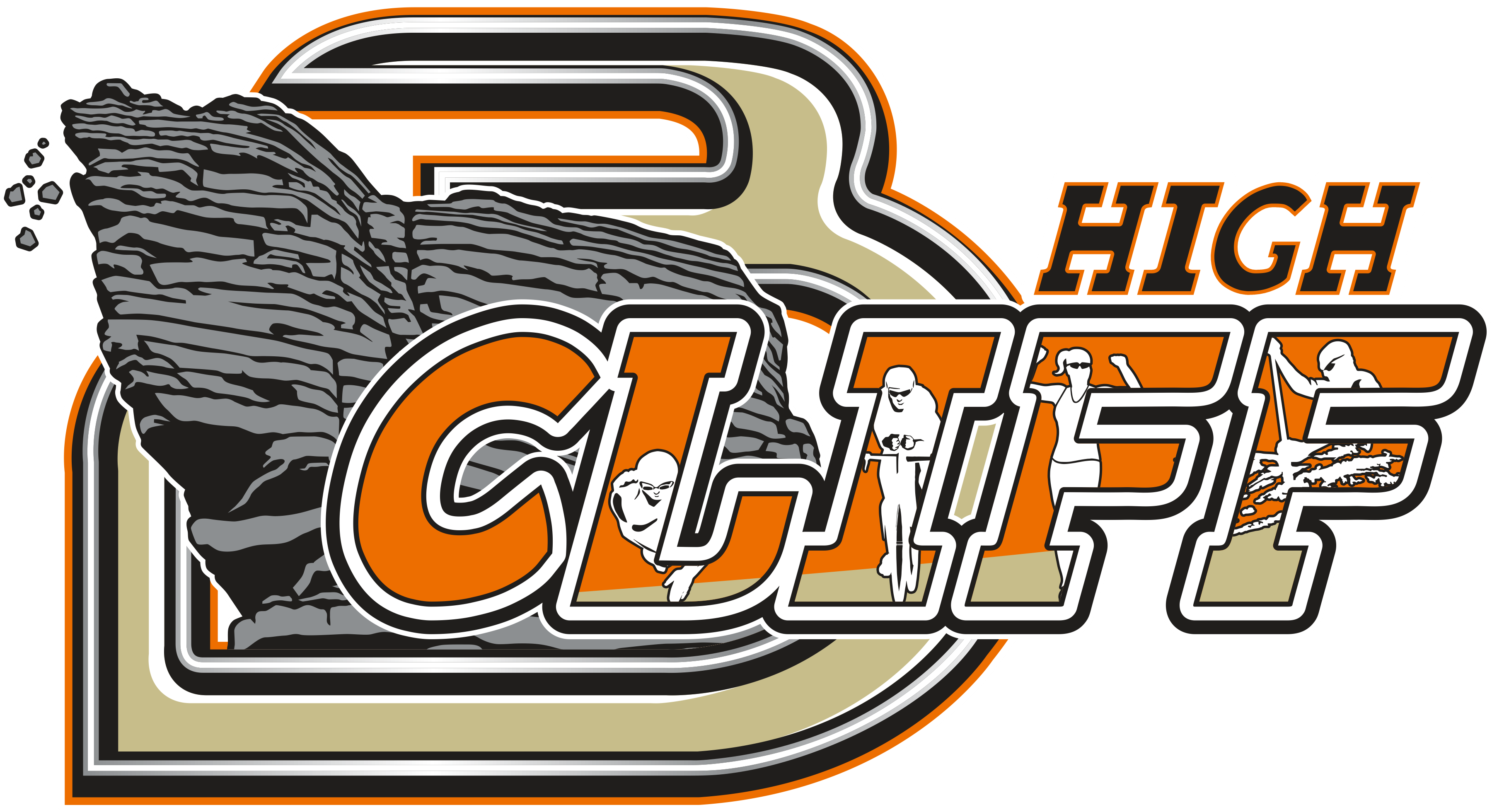 High Cliff is the only state-owned recreational area on Lake Winnebago, Wisconsin’s largest lake. The park has a marina, historic sites, a campground, picnic areas and shelters, a beach, watchable wildlife, an observation tower, and play areas. Many facilities including a specially-designed cabin, are accessible for people with disabilities.

High Cliff gets its name from the limestone cliff of the Niagara Escarpment, which parallels the eastern shore of Lake Winnebago. This ledge extends northeasterly to the Door County peninsula and on to Niagara Falls, New York.

A 125-acre area within the 1,147-acre park is designated as a state natural area, recognizing its excellent cliff environments, an undisturbed wet-mesic forest, and more than a mile of Lake Winnebago shoreline. Effigy mounds are important archaeological features.

HISTORY OF THE AREA
The Niagara Escarpment, often called “the ledge,” was formed by the settling and hardening of limy ooze at the bottom of the Silurian Sea, which covered much of Wisconsin nearly 400 million years ago. Later, the flat-lying dolomite was tilted downward to the southeast by earth forces, leaving its higher western edge exposed at the earth’s surface.

Between 1,000 and 1,500 years ago, nomadic Siouan Indians built effigy mounds in what is now the park. There are four panther-shaped mounds, two buffalo-shaped mounds, conical mounds, and a linear mound.

As long ago as the 1880s, this area was noted for its breathtaking views of Lake Winnebago.

From 1895 to 1956, a limestone quarry and a kiln to extract the lime from the stone operated here. Workers drilled holes in the stone and used dynamite to blast it loose. The lime extracted in the kiln was sent throughout the Midwest for use in plaster and cement and to apply to soil to reduce acidity. Other limestone from the quarry was used for brick mortar and crushed into gravel. Horses pulled dump wagons of limestone to an area above the kiln until 1946, when they were replaced by a dump truck.

As many as 40 people worked at the operation, including drillers, a blasting specialist, stone crushers, teamsters, barrel makers, laborers, and a blacksmith. Many were recent immigrants from Hungary. In its heyday, the lime industry supported a small “company town” consisting of 16 houses for workers, a store (including a post office, telegraph office, and company office), and a tavern, all owned by the Western Lime and Cement Co.