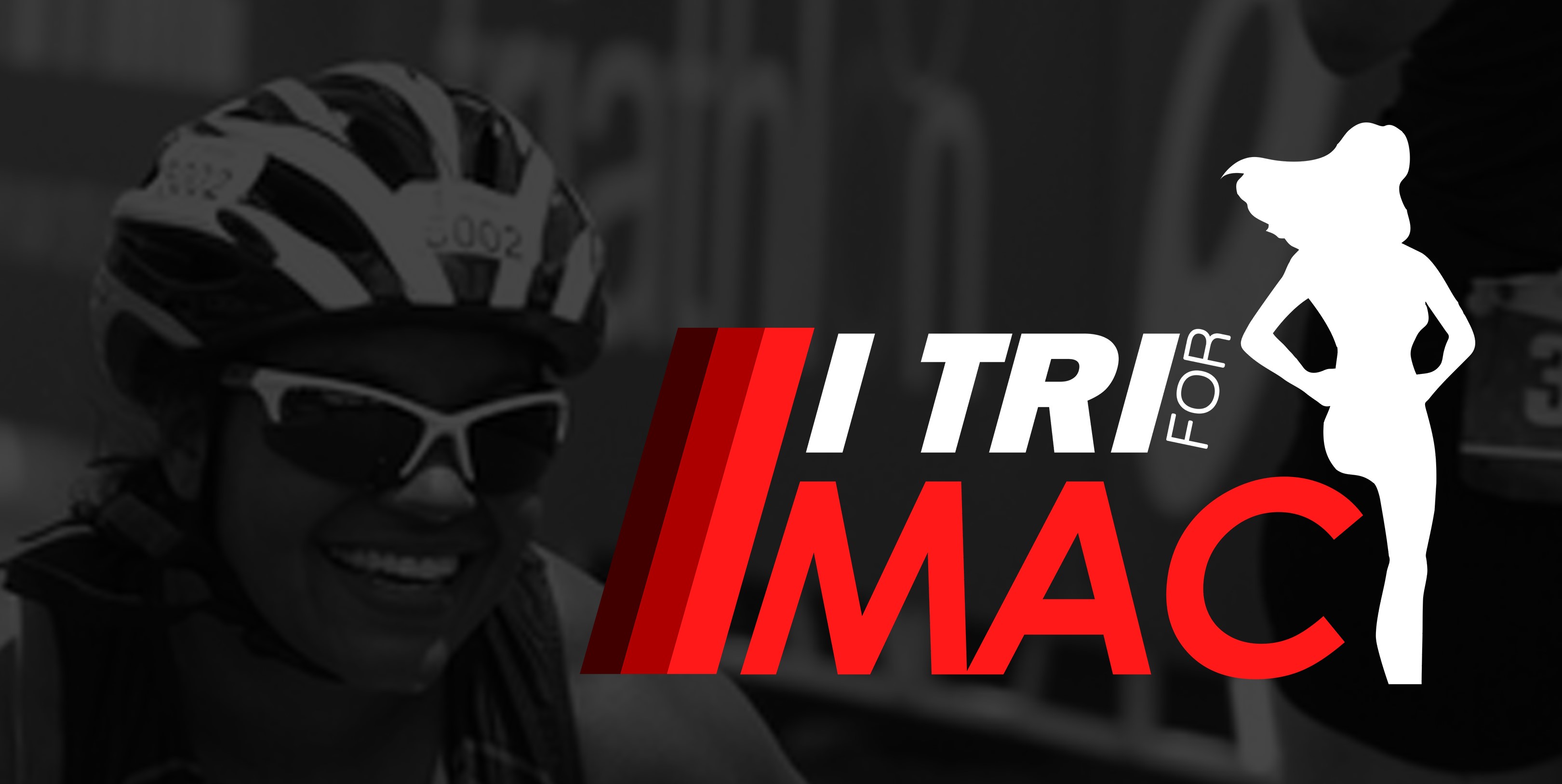 Why I TRI for MAC

At the age of 7, McKayla Hanson was diagnosed with a rare cancer, given only months to live. She thrived, despite the adversities she faced. She underwent multiple surgeries, culminating in the removal of her right leg, including her pelvis, which saved her life. McKayla rejected the notion that she was disabled, and became a member of her high school swimming and diving teams, a high jumper, champion rock climber, national champion hand cyclist, national champion triathlete, peer mentor, and a contender for the U.S. Paralympic Triathlon team. Recently, she received her Masters of Science in Prosthetics and Orthotics from Eastern Michigan University. She was just beginning her career helping other amputees to regain their independence and spirit before she tragically succumbed to cancer. This scholarship is in recognition of her and her impact on others. The I TRI for MAC Triathlon is the primary fund raiser for this scholarship.

Eastern Michigan Universities pool and campus will set the scene for this incredible scholarship benefit event.  Swimming in the university pool, biking on the bike path to and from the university and run around the campus finishing next to the pool in the courtyard.

Register the entire family now and we will see you there!  please spread the word and friends, family, work colleagues.  Every thought about doing a triathlon this is the perfect way to start.  Whether you are a veteran or beginner come support and honor Makayla and this new scholarship in her honor.