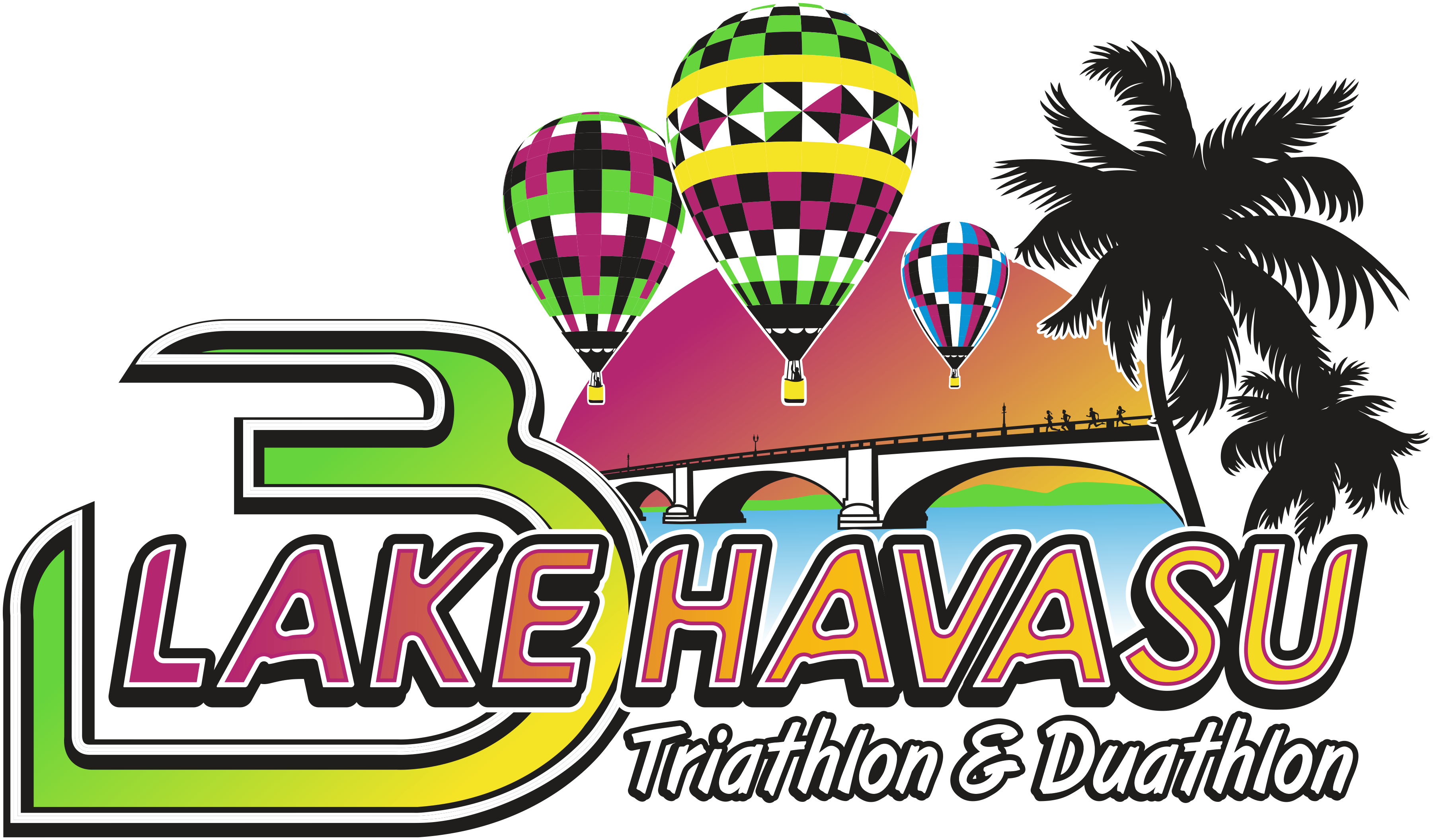 Blue skies, sunshine and the beautiful Lake Havasu, make the Lake Havasu
Triathlon the perfection destination event. In March when the average
temperatures are a high of 79 and a low of 52 degrees, with one day of rain, you can’t go wrong!

Lake Havasu has a rich history of triathlons, dating back to the 1980’s. Havasu City was the home of the first Havasu Triathlon in the ‘80’s, and hosted the Pan American Games, Triathlon Trials, as well as the Collegiate National Championships and the list goes on and on.

The course is one of a kind as well with a out and back crystal clear swim down the canal, an out and back rolling bike course.  If doing the Olympic distance two loops of the heart pounding Crystal beach loop which will make it feel like you did 45k when done.  Followed by an exciting run along the canal before finishing with a 200m section on the beach just before the finish line in the park.

Lake Havasu is the perfect family destination with lots of outdoor activities like water sports and hiking. There are also several restaurants and bars in town.  Lake Havasu is 2.5 hours from Phoenix, 2 hours from Las Vegas and within a few hours of southern California.

This race happens during the spring break season, so it’s best register and book your hotel as soon as possible.